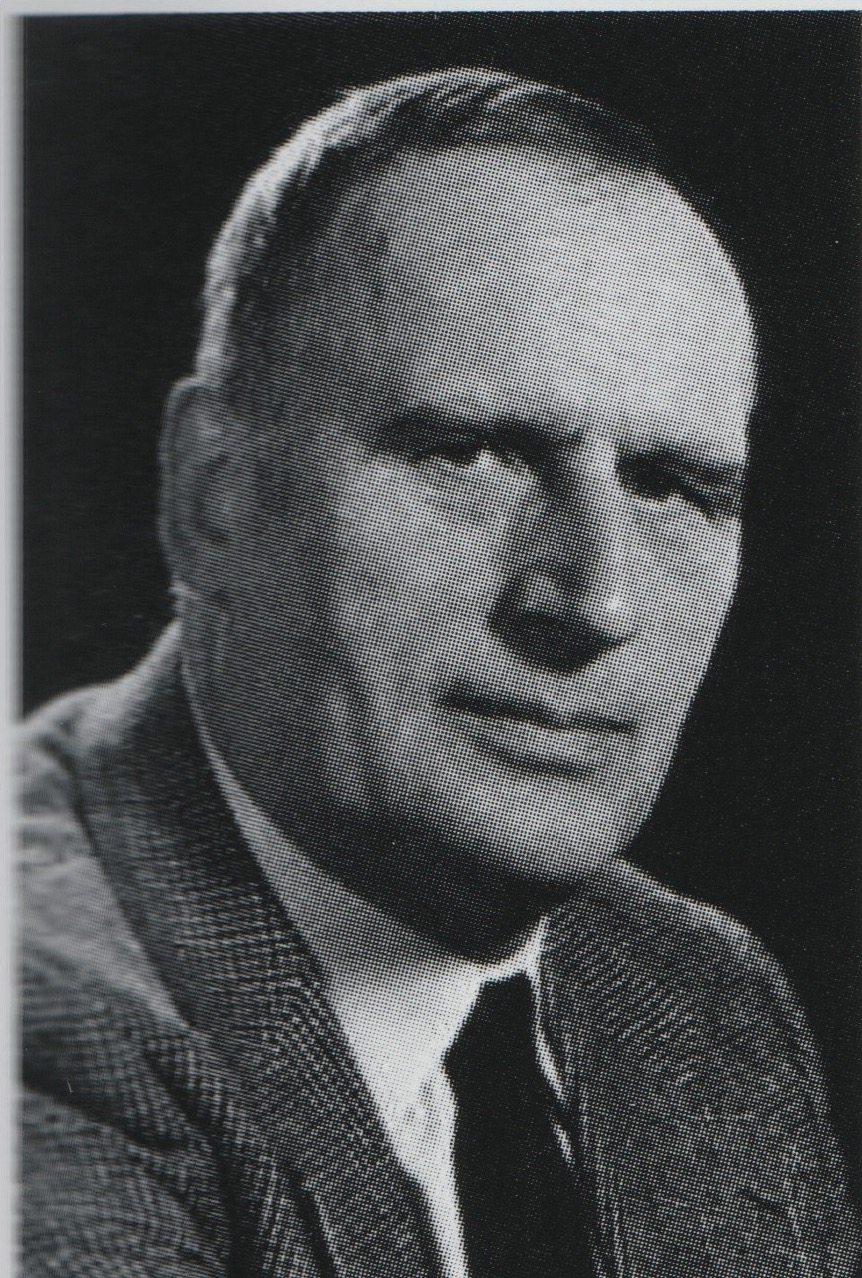 Jan Koetsier (1911-2006) was born on 14 August 1911 in Amsterdam, the son of the singer Jeanne Koetsier and the teacher Jan Koetsier-Muller. From an early age he received musical encouragement and support (piano lessons). Koetsier decided to study music early on, entering college straight after leaving school. He moved to Berlin in 1913 with his family, and aged 16, was the youngest student of his day to pass the entrance audition in piano to the Berlin Hochschule für Musik. There, as well as studying piano, he studied score-reading and music theory with Walther Gmeindl, and conducting with Julius Prüwer. Also encouraged by Artur Schnabel, signs of his future direction in music began to emerge – composing and conducting. In 1933, Koetsier took up a position as a répétiteur at the Stadttheater in Lübeck. But after just one concert season, he returned to Berlin and began working as a conductor touring with theatre ensembles such as the ‘Deutsche Musikbühne’ and the ‘Deutsche Landesbühne’; his repertoire expanded to include music theatre works.

From 1936/37 he had the opportunity of working as a freelance conductor for the short-wave broadcasting station in Berlin, directing broadcasts of his own folk music arrangements, including arrangements of South American and African songs. Because of the political situation, Koetsier gave up his position at the Berlin radio station in 1940 and took up an offer of working as piano accompanist to the dancer Ilse Meudtner on a year-long tour. Following on from this, he worked as conductor of the newly-founded Kammeropera in The Hague, during which he travelled to numerous Dutch towns and cities (1941/42). He then became second conductor of the ‘Concertgebouw Orchestra’ in Amsterdam (1942-48), a central point in his artistic development, which brought with it valuable stimuli and experience, including collaborating with the orchestra’s chief conductor, Willem Mengelberg.

After his retirement, Koetsier concentrated mainly on composing at his home in Rattenkirchen, Upper Bavaria. In these years, he founded the International Jan Koetsier Competition for the encouragement of young brass ensembles, since 1999 at the Hochschule für Musik und Theater Munich.  Koetsier’s work with instrumental soloists and ensembles led to numerous commissions. Musicians he frequently worked with included the ‘Philip Jones Brass Ensemble’, the ‘Trio Armin Rosin’ and the ‘Brass Philharmonie’ founded by Armin Rosin, the ‘Slokar Quartet’, the ‘Rennquintett’, the ‘Leipziger Hornquartett’ and the ‘Münchner Blechbläsersolisten’, as well as numerous string soloists and pianists. For many of these groups, his works have become an established part of their repertoire. He carefully wrote for unusual instrumental combinations because of his extensive knowledge of instruments, their colors, and the capabilities of players.  Examples include works for horn and harp (Sonata, Op. 94), four tubas or trombones (‘Wolkenschatten’, Op. 136, for tuba quartet; ‘Die Bremer Stadtmusikanten’, Op. 138, for trombone quartet) or brass quintet and harp (‘Introduction and Variations on the ‘Vyšehrad’ Theme by Friedrich Smetana’, Op. 71), as well as chamber music for wind and strings in various combinations.  Koetsier also composed solo concerti (e.g. the ‘Echo Concerto‘ for 2 piccolo trumpets and string orchestra, Op. 124, or the Concerto for Brass Quintet and Orchestra, Op. 133) and numerous orchestral works including symphonies and serenades. Then there is piano and organ music, a few songs, choral works and an opera (‘Frans Hals’, Op. 39).

Koetsier’s works for tuba include (in addition to the quartet, Wolkenschatten (Op.136)) the Sonatine (Op.57), the Choralfantasie for tuba and organ (Op.93), Concertino for Tuba and Strings (Op. 77), Unterkagner landler for tuba and violin (Op.87), Galgenlieder for soprano and tuba (Op.129), Falstaffiade for tuba and four horns (Op.134b), and Don Giovanni’s höllenfahrt for solo tuba and brass ensemble (Op.153).

Composer and conductor Jan Koetsier was born in Amsterdam on August 14, 1911. He studied music at the Stern Conservatory and the Musikhochschule in Berlin. From 1933 until 1942 he held various conducting positions in Lübeck, Berlin, and The Hague. He returned to The Netherlands in 1942 when Willem Mengelberg invited him to become second conductor of the Amsterdam Concertgebouw. In 1950, he accepted a position as conductor of the newly established Bavarian Radio Symphony Orchestra where he compiled an extensive catalog of recordings. According to Gerhard Haffner, Koetsier “never felt like a ruler in command, for he had too great a respect for the contribution of others. His recordings always resulted from a communal effort between him and the orchestra on the basis of mutual understanding in the service of the composition.” From 1966 until his retirement in 1976, Koetsier was Professor of Conducting at the Musickhochschule in Munich where he developed a well-respected conducting curriculum. For more than a quarter of a century after retirement he devoted himself entirely to composition. He died in Munich on April 28, 2006.

In 1993, Koetsier endowed a foundation at the University of Music and Performing Arts Munich in order to raise the international profile of brass chamber music. This led to the establishment of the International Jan Koetsier Competition for Brass Chamber Music. In 1994, he was awarded the Order of Merit of the Federal Republic of Germany, the highest tribute give to individuals for services to the nation.

Over the course of his extraordinary career, Koetsier composed well over one hundred chamber works for brass instruments, many of which feature the tuba in a prominent role. These compositions raised artistic level of the repertoire and, as a result, that of musicians around the world. He can rightly be considered one of the founders of brass chamber music. His music is known for its lyrical melodies, conservative but colorful harmonies, vibrant rhythms, and most notably, an imaginative combination of sophistication and humor. It is the music of a man who genuinely enjoyed life.

According to numerous accounts, Jan Koetsier was a modest man and did not seek public recognition of his accomplishments. However, his inspirational career and significant contributions to brass chamber music, specifically the tuba repertoire, are impossible to ignore. Therefore, the International Tuba and Euphonium Association is pleased to offer Jan Koetsier its highest distinction, the Lifetime Achievement Award.