The Breathing Gym, with Pat Sheridan 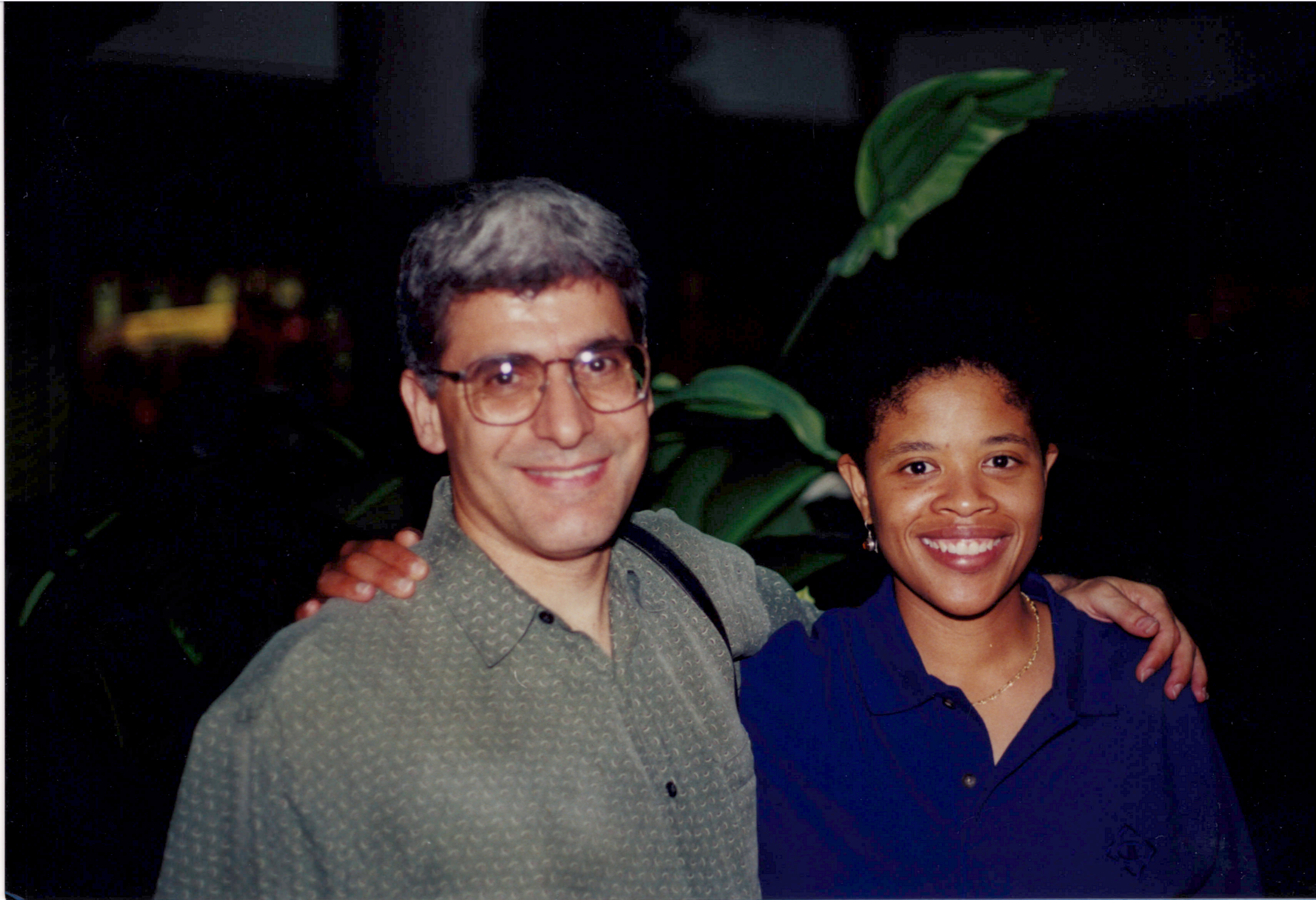 Sam Pilafian, a virtuoso tuba player who performed an eclectic mix of classical, jazz, pop and rock music and brought unflagging exuberance to teaching young tubists, died on April 5 at his home in Tempe, Ariz. He was 69.

His wife, Diann (Jezurski) Pilafian, said the cause was colon cancer.

As a busy soloist, a founding member of the influential Empire Brass quintet and a partner to the acoustic guitarist Frank Vignolain the jazz group Travelin’ Light, Mr. Pilafian expanded the musical possibilities of his lumbering instrument. “He’s easily the best tuba player I’ve ever played with,” the trumpeter Charles Lewis, another original member of Empire Brass, said by telephone. “He could do everything — play all kinds of music — and he could light up a room.” Mr. Pilafian, a natural entertainer, was once nicknamed the Evel Knievel of the Tuba for daringly playing “The Clarinet Polka” while standing on his head. He also tried teaching the tuba to Fred Rogers on an episode of “Mister Rogers’ Neighborhood” in 1985.

Mr. Pilafian tickled his lips during more than 40 years of diverse collaborations. He played with the singers Bernadette Peters and Barbara Cook; the Duke Ellington and Lionel Hampton orchestras; the ensemble on the Philip Glass album “Koyaanisqatsi” (1982); the New York Philharmonic and the Boston Symphony Orchestra, as a substitute or soloist; and Pink Floyd, on the 1979 album “The Wall.”

“I did a lot of studio work back then,” Mr. Pilafian told The St. Louis Post-Dispatch in 1990, discussing his work on “The Wall.” “I had always studied jazz, so when I got to New York, I just ended up doing a lot of rock ’n’ roll.” Recalling his work with the trumpeter Lew Soloff and the trombonist James Pugh, he added, “When they combined our sound, they sweetened it so my tuba actually sounds more like a French horn on the album.”

But Mr. Pilafian is best known for his work with Empire Brass, whose repertoire includes Renaissance and Baroque music, transcriptions of classical works, show tunes, Christmas songs and pieces composed for the quintet. It has released more than two dozen recordings.

Empire Brass embraces the classic brass quintet configuration — a pair of trumpets, French horn, trombone and tuba — and has long been known for its virtuosity and showmanship.

“You have not often heard an ensemble that played with more gusto than this one,” the New York Times music critic Donal Henahan wrote of an Empire recital in 1977. “Individual notes were hit in the center and chords were blended with the transparency that comes from exact corporate intonation. Phrases, even at dashing tempos, were lyrical and supple. Balances were perfectly achieved without any obtrusive effort.”

James Samuel Pilafian was born on Oct. 25, 1949, in Miami. His father, James, was a lawyer, and his mother, Rosa (Boyajian) Pilafian, known as Shocky, was a paralegal in her husband’s firm and managed their commercial properties.

-Excerpts from the New York Times Article by Richard Sandomir

Sam Pilafian is perhaps best known as a founding member of the internationally renowned Empire Brass Quintet. He has also recorded and performed with the Boston Symphony Orchestra, the New York Philharmonic Orchestra, the Orchestra of St. Luke's, the Metropolitan Opera Orchestra, the Duke Ellington Orchestra, Lionel Hampton, Pink Floyd, and most recently Boston Brass. As a solo jazz artist, Sam has recorded fifteen CDs. He is also a member of the large brass ensemble Summit Brass. Solo recital and concerto performances during recent seasons have taken him to Canada, Spain, Sweden, Switzerland, Japan, Italy, Austria, Germany and England. As an arranger, composer and recording producer, Sam has recently produced and written for Joseph Alessi (New York Philharmonic), the Boston Brass, the Brass Band of Battle Creek, the Academy (of Drum Corp International), and the United States Air Force Band. Sam is the coauthor with Patrick Sheridan of the best-selling pedagogy texts and DVD's "Breathing Gym" and "Brass Gym."

In 1967, Sam won the concerto competition at the National Music Camp in Interlochen, Michigan, becoming only the second tubist in over fifty years to do so. He subsequently won fellowships at Dartmouth College and the Tanglewood Music Center. While at Tanglewood, he was invited by Leonard Bernstein to perform on-stage in the world premiere of Bernstein's MASS, which opened the John F. Kennedy Center for the Performing Arts. He served most recently as Professor of Music at Arizona State University and at the University of Miami's Frost School of Music, having previously served for twenty years on the faculties of Boston University and their summer Tanglewood Institute. Sam has won the Walter Naumberg Chamber Music Award, the Harvard Music Association Prize, the University of Miami' Distinguished Alumni Award, the Brevard Music Center Distinguished Alumni Award, the Robert Trotter Annual Visiting Professorship at the University of Oregon, the annual Outstanding Teacher Award for the College of Fine Arts at Arizona State University, a 2006 Spirit of Disney Award for creativity and design in a Drum Corps International Gold Medal winning performance, and a 2009 Emmy Award for best instructional/educational video from the National Association of Television Arts and Sciences. Sam has previously served as president and chairman of the board of the International Tuba Euphonium Association.