Stover left over a 1000 LPs, hundreds of cassettes and numerous reel-to-reel recordings. They go as far back as the 1930s at Coffeyville Junior College and Pittsburg Teachers College, 1940s in Coffeyville, 1950s at Michigan State, 1960s at Northwestern State College and numerous other recordings of interest to researchers, amateurs and others. This page contains some of these recordings, identified as they were found in the archive.

Every effort will be made to verify the identity of each recording. Some of the cornet recording are labeled from a broadcast made by Ron Stokes, presumably from Columbia University.

Recordings of Del Staigers, of the Goldman Band. 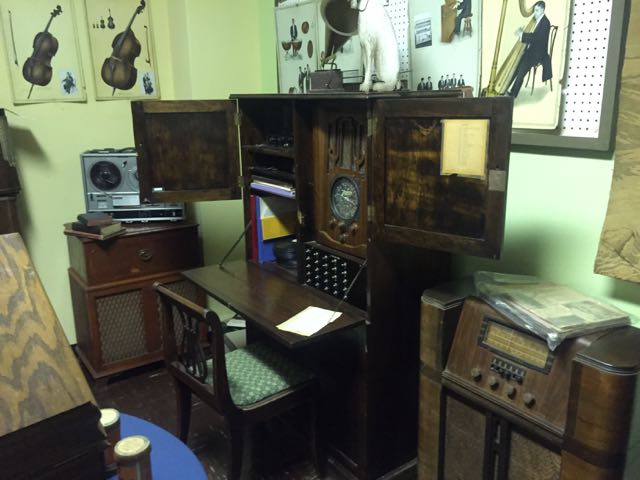 Norman Lee Publications. A Cassette labeled "Norman Lee - Music Lee Yours" contained recordings made in 1964 with Norman Lee and his friends. Norman Lee started his own publishing company in Wichita, Kansas, that eventually became part of C.L. Barnhouse.

Harvey Phillips (Tuba). This was also released through the ITEA Legacy Project (to members).

Jack Kimmel was a student of H. Owen Reed in the 1950s at Michigan State. He arranged many selections for the marching band, including the 1954 and 1956 Rose Bowl Appearances. I came across a cassette by "Kimmell and MacLEAN" in the Stover Archives one day. This may or may not be that Jack Kimmel singing in the track below.

Wiley taught at Phillips University in Enid, Oklahoma, before he was appointed Director of Bands at the University of Kansas in 1934. He founded the Tri-State Music Festival in Enid, and under the leadership of Milburn Carey, Tri-State grew to over 23,000 participants and 100,000 spectators in the 1970s. The recordings below, undated, were found in the Stover Archives. 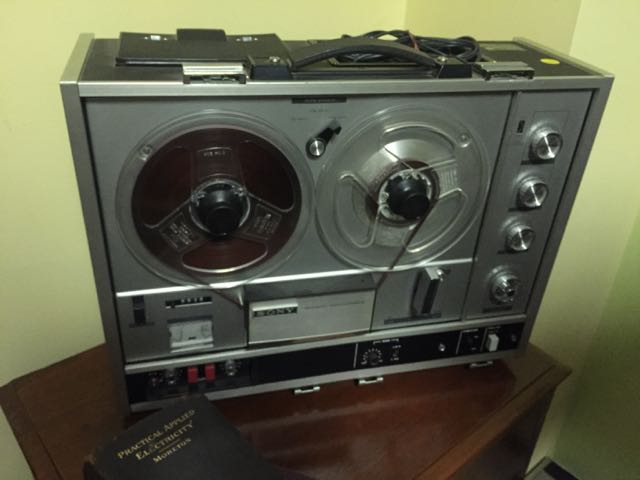 A cassette labeled as "Unusual from Vaughn Hill" included a recording of the United States Air Force Band with Brian Bowman as soloists. 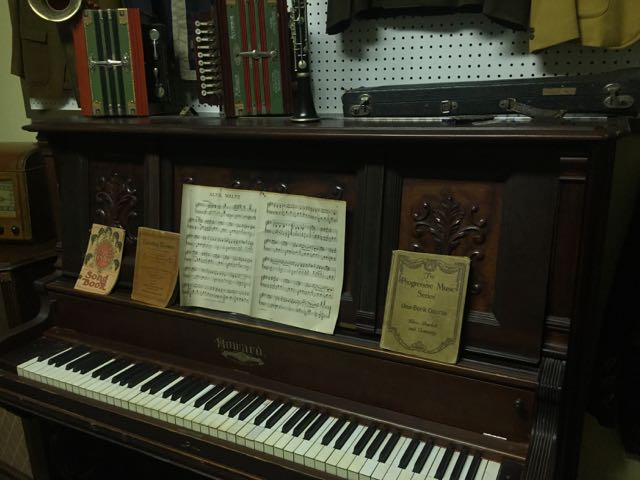 This is how Stover labeled many of his cassette tapes. Some recordings were taken from the Radio, while others were original "78s" he converted to cassette. Oscar donated some of his recording equipment to the Cherokee Museum in Alva, Oklahoma and pictures are interspersed on this page.

Oscar Stover played cornet from childhood and collected recordings of artists throughout his life. Friends would send him cassettes for his library and some of them were labeled "Masters of the Cornet." One of these tapes contained several recordings unmarked on the cassette or insert label. Some of these appear to be recordings of live radio broadcasts of the station at Columbia University. They contain recordings of artists from the Gilmore Band, Sousa Band, Goldman Band and Victor Orchestra. Herbert L. Clarke is a well-known name, but the recordings of Tom Clark (Gilmore Band), Jules Levy, W. Paris Chambers, and Alexandro Liberati (Gilmore Band), caught me by surprise as the originals are from wax cylinders!