To most people interested in the tuba from the last third of the twentieth century to the beginning of the twenty-first century, a number of outstanding musical achievers have given dignity, honor and respect to our instruments. They have done so by being outstanding players, performers, recording artists, teachers, music educators, promoters, commissioners of new works, and having perhaps other roles as well. While these people may be mentioned more frequently in low brass journals, Tommy Johnson is certainly one of our all-time unsung heroes.

When the name “Tommy Johnson” is mentioned, it takes a second for our data banks to come up with a few notable things about him because his name is not always in the forefront of recognition, even though he is the most heard tuba player on the planet. Here are the usual things that come to mind: Jaws, Close Encounters of the Third Kind, and The Simpsons.

There are also those special moments when the Los Angeles Philharmonic used Tommy Johnson to record the extra tuba parts in various Strauss tone poems and particularly in Varese’s Arcana. Probably most notable in that era of recordings was the famous doubling of the lone tuba part with Roger Bobo in Holst’s monumental work, The Planets. While this and the aforementioned recordings may fade into the memory of past discography for the world at large, the recording of the Holst will never stop being a source of amazement for tuba players well into the future. There may not be life on the planets beyond Earth, but there sure is a damned good low E on Uranus!!

After these isolated facts about Tommy Johnson, most other tuba players and tuba enthusiasts know very little about him. Most don’t realize that along with teaching privately and at universities in Southern California, he taught public school for over twenty years at the junior high level. That means that besides teaching the usual beginning winds and advanced band class, he was also teaching beginning strings and teaching advanced orchestra as well.

Most don’t realize (unless you are a school teacher) that many times the teacher actually becomes a surrogate parent to many students. He may have taught music to a lot of young people, but he taught everybody what it means to be a good person and a good citizen.

Most don’t realize he was given the “Teacher of the Year Award” and the “Lifetime PTAAward” from Sepulveda Junior High School where he taught.

Most don’t realize that famous Hollywood film composer, Bruce Broughton wrote a piece (Bi-Partition) for Tommy Johnson and his cellist son, Keith, which they recorded.
Most don’t realize that one of the first recording dates Tommy Johnson did was the “Tubby the Tuba” recording on Disney Records with Annette Funicello narrating. If that and a few other recordings did not materialize in those early years, he was contemplating a career selling tires for Firestone Rubber Company.

Most don’t realize how many people worldwide actually hear him compared to how many people hear other tuba players. We all know that he is the most heard tuba player on the planet, but even when Tommy Johnson records a film score to a movie that totally bombs, it is still seen (and heard) by enough people to fill up a concert hall a thousand times over!

Most don’t realize that the biggest contribution the USC Athletic Department made to the USC Music Department was when it gave a basketball scholarship to a young John Thomas Johnson who was joining the USC Basketball Team. Unfortunately, a knee injury kept him from continuing to be on the team.

Most don’t realize that the UCLA Basketball team started winning most of its games and pennants after that year.

Most don’t realize that much of his playing has been accomplished with some health issues that would have slowed down or stopped other players with lesser mental stamina and resilience.

Most don’t realize that his versatility in changing instruments (from different tubas to bass trombone to cimbasso) is part of the norm in the Hollywood studios.

Most don’t realize the versatility of his musicianship. Within 18 hours of playing Stravinsky’s “Rite of Spring” in Chicago with conductor Daniel Barenboim, he was in a recording studio in Burbank recording oom-pahs for “Weird Al” Yankovic!!

Most don’t realize that Tommy Johnson inadvertently contributed to the fame of some fine tuba players like John Fletcher. Early on, especially in the 1970s, some studio composers were captivated by Tommy

Johnson’s artistry and approach. So, instead of writing regulation, unchallenging tuba parts, John Williams and others got into the “thin branches” and wrote some very, very challenging tuba parts with Tommy Johnson in mind. When the film studios decided to cut down on musician costs and lower residual payments, some of the music went to England to be recorded by struggling London musicians. That is when the public heard some fascinating artistry when John Fletcher ended up playing Tommy Johnson-inspired tuba lines in “Jabba the Hutt” and other great music from “Star Wars” and other movies.

There are lots of areas where we tuba players can contribute and make a difference in our art to a lot of people. Few have done it in so many ways and for such a consistently long time as Tommy Johnson. While he may be very touched at the recognition of receiving this award, it is the one-on-one difference that he has made with his students, his recording colleagues, his friends and especially, his loving family, that make his life a very fulfilling one.

In the end, most people do realize that. 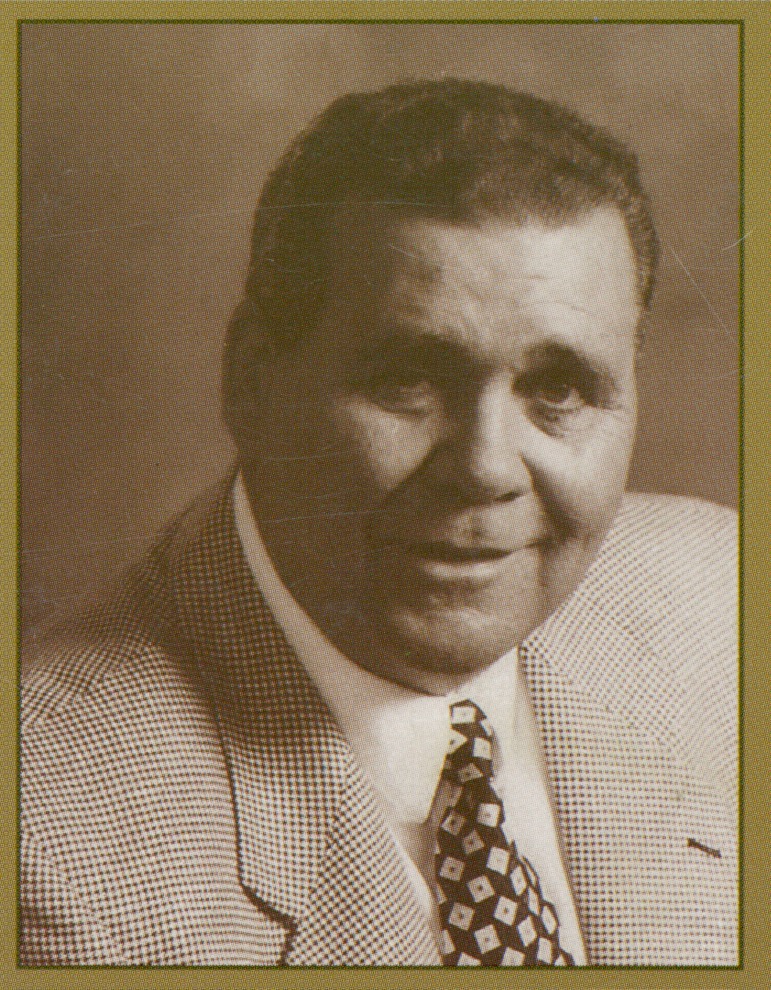