From 1958-1960, Mr. Tucci attended the DePaul University School of Music in Chicago, studied with Arnold Jacobs and became a member of the Chicago Civic Symphony.

By virtue of a recommendation by Mr. Jacobs, Mr. Tucci became a member of the Louisville Orchestra in 1960. Academic studies continued at the University of Louisville where he received a Bachelors Degree in Music Education in 1962.

In 1962, Mr. Tucci took part in the Jackson Hole Fine Arts Festival before relocating to Vienna, Austria. He enrolled at the Akademie for Music und darsetllende Kunst where an honors degree was awarded in 1965. Mr. Tucci quickly established himself as an orchestral musician, joining first the Vienna Symphony Orchestra and later, the Orchestra of the Vienna State Opera and Vienna Philharmonic.
In 1966, Mr. Tucci joined the United States Army Field Band where he served until 1969. During 1969-1970, he played for the Buffalo Philharmonic Orchestra. In 1970, Mr. Tucci returned to Europe, accepted a position with the orchestra of the State Theatre in Kassel before becoming a member of the orchestra of the Bavarian State Opera in 1972.

Mr. Tucci was instructor of tuba at the Richard Strauss Conservatory in Munich from 1974-1983 and has held the same position at the Hochschule für Musk in Stuttgart. He has appeared as a soloist and clinician in the United States, Germany, Austria, Switzerland, Italy, Denmark, Sweden and Japan. In 1998, he performed with “Summit Brass” on their first European tour and at the Raphael Mendez Brass Institute in Cincinnati.

In 1970, Mr. Tucci began a cooperative effort with Custom Music Company of Ferndale, Michigan, to work with European manufacturers of Brasswind instruments, mouthpieces and accessories. Since that time these products have established themselves with musicians worldwide.

Aside from musical responsibilities, as a member of the Bavarian State Opera Mr. Tucci operates a business and studio in Munich, dedicated to the interests of euphonium and tuba players. 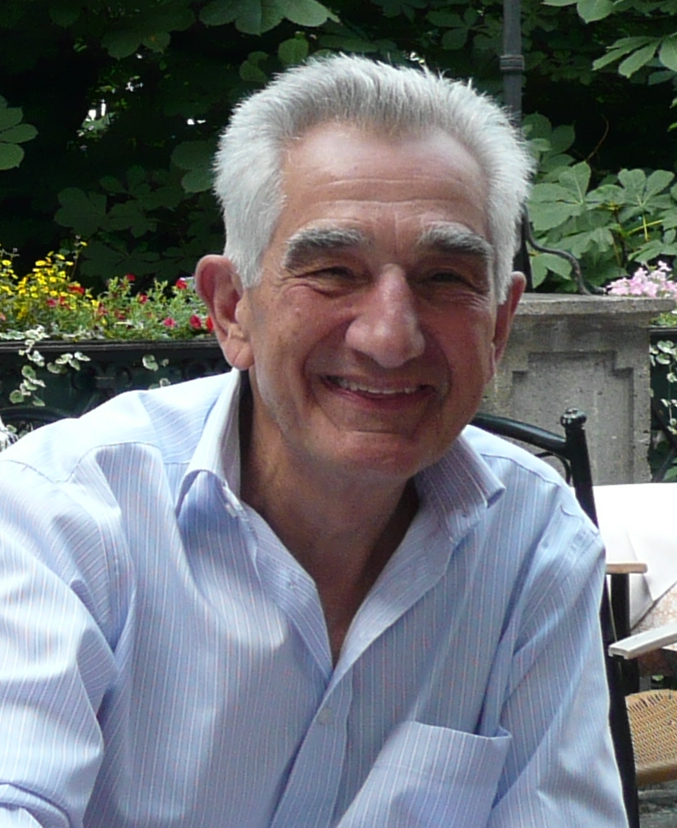